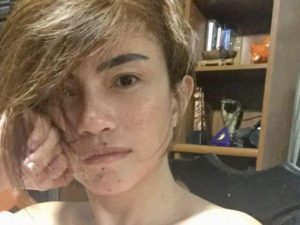 TEATRO MASSIMO
10:00
HOW TO WRITE A ZILLION DOLLAR
SCREENPLAY FOR PEANUTS
Masterclass with Achinette Villamor

ACHINETTE VILLAMOR is the Producer and Managing Director of Kamias Overground, a Manila-based film production company, Kamias Overground is a Manila-based film production com, publishing house, and music label. She works closely with the German film label Rapid Eye Movies, co-producing with them from 2012 to present Mondomanila (2012), Misericordia (2013), Ruined Heart (2014), and Alipato (2016).