One day, in the small peaceful town of Barrio Malinawon, seven young punks, who call themselves the Iskalawags because of their shared love for Filipino action movies (particularly those starred by their idol Jeric Raval), decide to set out on a mini quest to find the tree that according to Palot-the gang’s de facto leader-bears the lone papaya fruit as large as the belly of Intoy’s father.

Keith Deligero previously worked for a national TV network in Manila. He quit his job to go back home and focus on personal independent film productions. He self-produces and self-distributes his films under shoestring budgets and always has been an advocate of the punk rock DIY ethic. He makes commercials, music videos and acts on the side. He is the mind behind the BINISAYA Movement which annually programs the BINISAYA film festival. 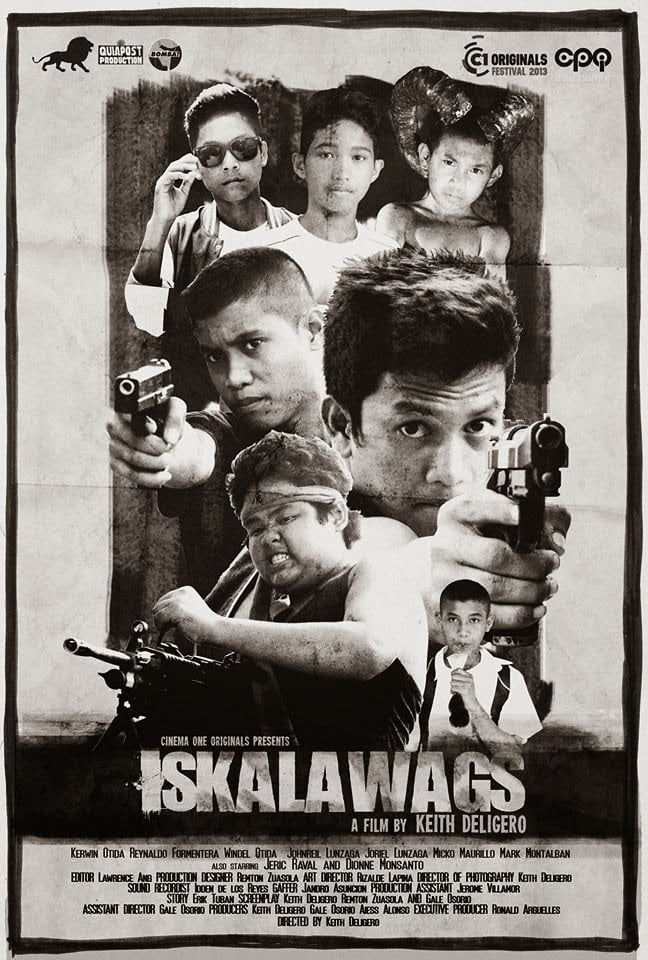