]A post-coitum dialogue of a young couple. The whole story happens inside a room where the characters hide and are free to say and do whatever they want—with only the four walls as witnesses. This is a story about love. Maybe not.

Emerson Reyes is an award winning filmmaker and a lecturer at the De La Salle College of St. Benilde. His film Neo Rebolusyon, funded by the National Commission for Culture and the Arts in cooperation with Goethe Institut, Independent Filmmakers Cooperative and De La Salle- College of St. Benilde, was part of the Developing New Filipino documentaries workshop. His experimental film Ang Ebolusyon ni Kasalanan won first prize in the Experimental Category of both the 21st Gawad CCP for Alternative Film and Video and the 180 Microcinema Film Festival. It won 1st Prize in the 5th Uncensored Bodies Video Competition, Silver Award in the 1st Phlippine Digicon Award and was the official entry to the 12th TBS Digicon 6, Tokyo Japan and the 120 Cristal Film Festival in Switzerland. His other works such as Telenobela ni Juan at Luzviminda , Sikolohikal na Armas ni Juan delacruz, Ikot have also won awards in various film festivals. Emerson Reyes’ feature debut MNL 143 premiered at the 66th Edinburgh International Film Festival and was praised by film critics.[/tab] [/tabcontent] [/tabs] 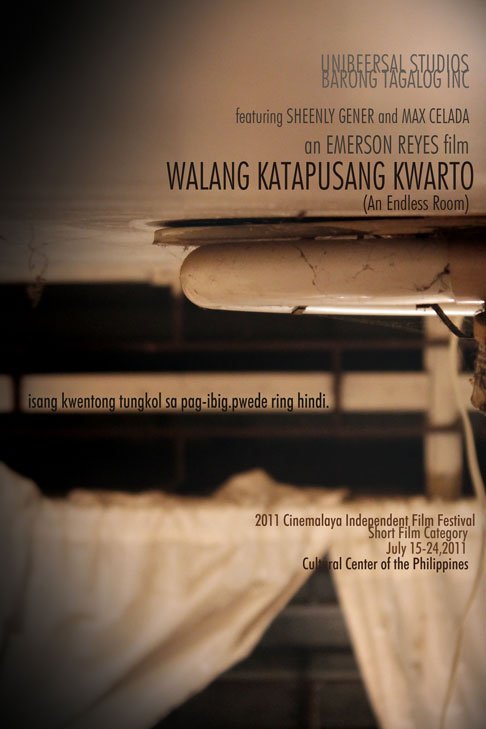