Acting as a window into how flawed our basic political right has become, the film follows Nonoy as he takes over his Father, the Kapitan’s, duties as guardian to committed voters harassed by vote buyers on the eve of the election

]Chito S. Roño, also known as Sixto Kayko, is a Filipino writer, film producer and film director known for his expansive vision and special-effects-heavy films, most notably Yamashita: The Tiger’s Treasure (2001) for which he won the Metro Manila Film Festival for best director. He is also known for his 1997 film Nasaan ang Puso which earned him his first MMFF for best director. 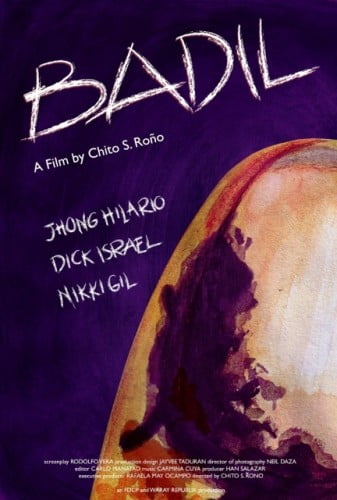