Dr. Alvin Yapan, Ph.D. currently chairs the Filipino Department of the School of Humanities at the Ateneo de Manila University, won many awards in literature: four Palanca Awards for Excellence in Literature, a National Commission for Culture and the Arts Writers Prize and the National Book Award. After mastering the art of storytelling on paper, he wrote his first screenplay with his first short film, Rolyo, which won the best short film in the 2007 Cinemalaya Philippine Independent Film Festival and the 2008 Gawad Urian Awards. His first feature film Ang Panggagahasa kay Fe (The Rapture of Fe) took home the Golden Prize Award for Best Digital Feature Film at the 33rd Cairo International Film Festival and the Special Jury Prize at the 2009 Cinemalaya Philippine Independent Film Festival 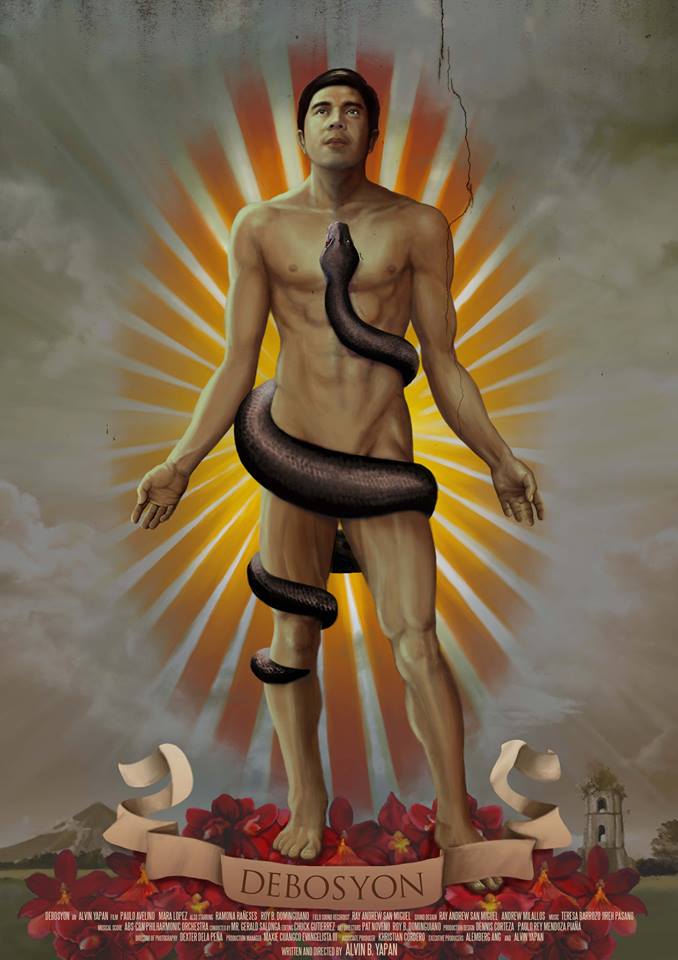