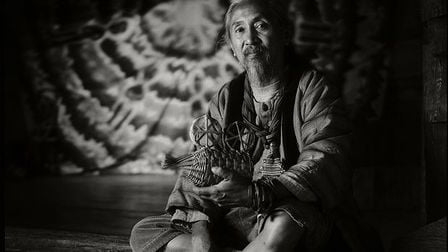 Not so much a documentary, nor a compendium of interviews, but an almost rarefied glimpse into a wholesale revolt from a rigid paradigm long upheld by the west as the only way to make a film. If you want to see how technology has democratized cinema, here is the tip of a massive iceberg.Dodo Dayao, screenplayer

KHAVN asks to the most different internationally acclaimed filmmakers from Philippine New Wave some questions about filmmaking and beyond. Brillante Mendoza, Lav Diaz, Adolfo Alix jr, Raya Martin and many others tell us their path, from their humble beginnings since the first unforgettable experiences, highlighting influences, philosophy, process, reflecting on the true meaning of independence, on what power of film is, on what the future holds for cinema, locally and worldwide. A documentary and informative film, at the same time insightful, inspirational and illuminating, revealing how diverse the landscape of Philippine Cinema has become, and how much of it is a shared love and a shared art in which you are complicit in. 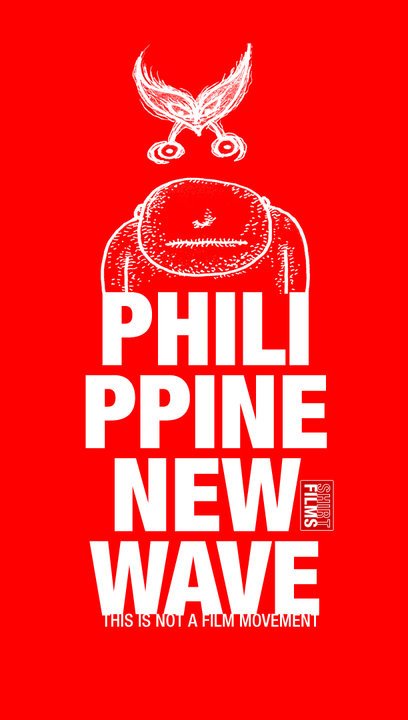